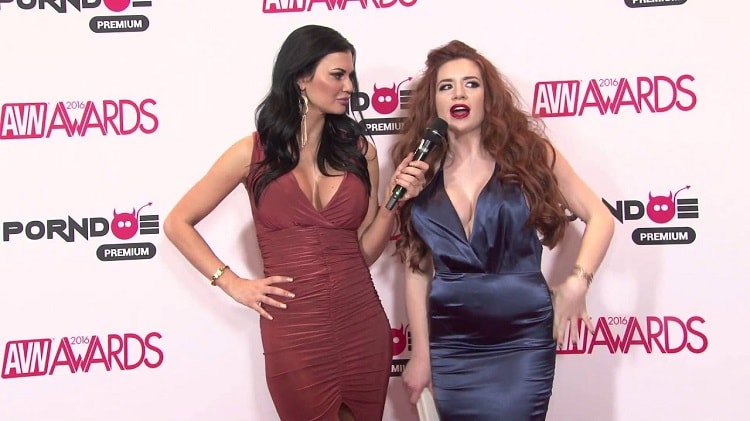 There’s no denying you and your right hand are likely all too familiar with the work of these talented individuals. They make wildly complicated positions look as easy as tying your shoelaces. They take on multiple personas, both comedic and alluring, to make you laugh and get you off. But