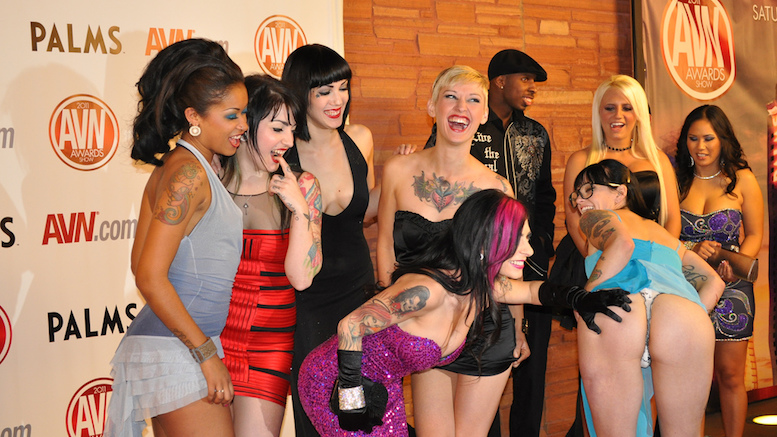 And according to author Damon Brown;